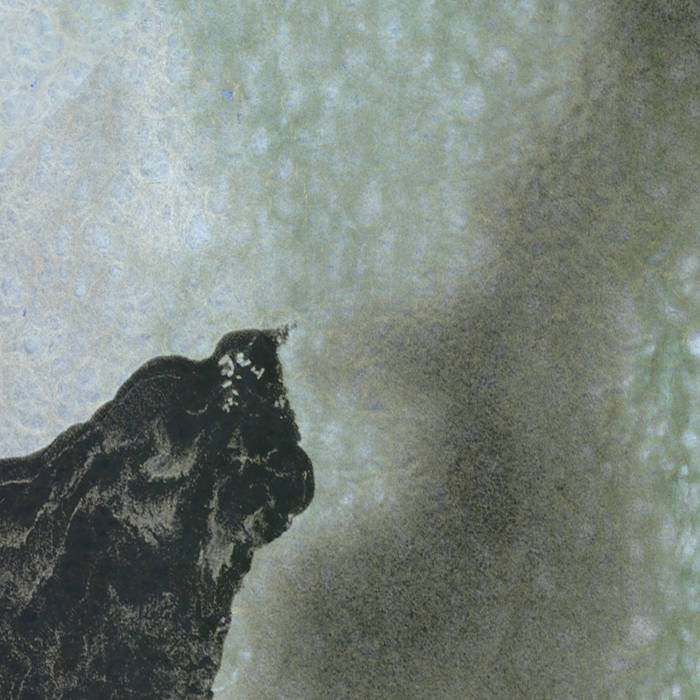 100% of Intermodal proceeds go to support our communities during the COVID-19 crisis.

Go to inter-modal.com/covid to learn more.

730 million years ago, the microcontinent Avalonia began to form on the northern edge of Gondwana. It broke off, drifted freely for roughly 250 million years, then collided with the continents Baltica, Laurentia, then Gondwana at an approximate rate of 3.55e-9 mph. Over the course of this geologic catastrophe, Avalonia splintered into fragments, some of which are now in what is now the northeastern United States

At the time of writing (9:57 AM PDT, August 29, 2019) The United States National Hurricane Center forecasts a 90% probability that Grand Bahama and Great Abaco will experience wind speeds of 39 mph or greater between 8:00 AM AST August 29 and 8:00 AM AST September 3, 2019. For the segment of Florida's east coast between Titusville and West Palm Beach, the probability is 80%. For the regions containing fragments of the Avalonian landmass, the probability is less than 5%.

Bandcamp Daily  your guide to the world of Bandcamp